————————————-
This is a short film that I took during my 16 days trip to Los Angeles showcasing the juxtaposition of customers during their time within Hollywood Bowl La La Land in concert world premiere show May 26 2017.
This music has been originally scored by me Koji Okamoto.
I hope you enjoy this short as much as I did while videoing it. I feel that we all have a story to tell, and this is just one story told through my eyes. 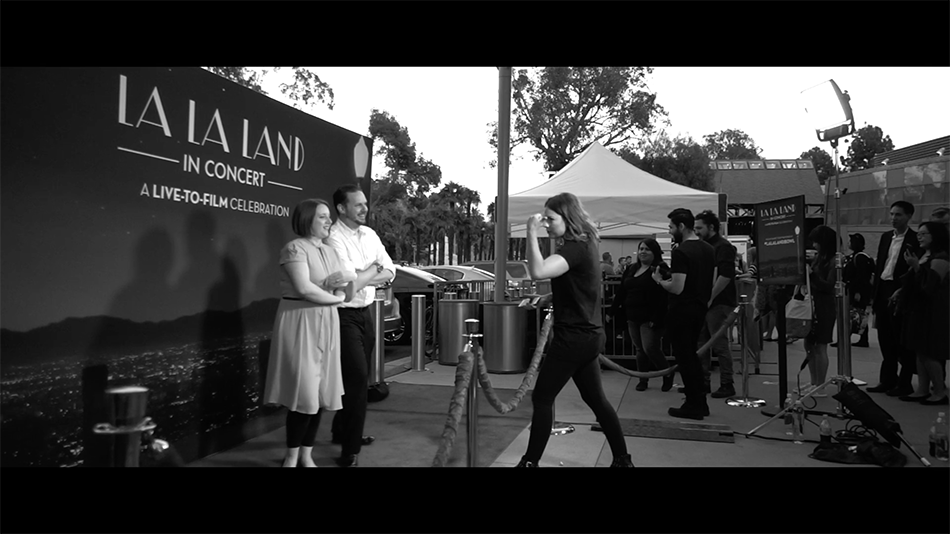 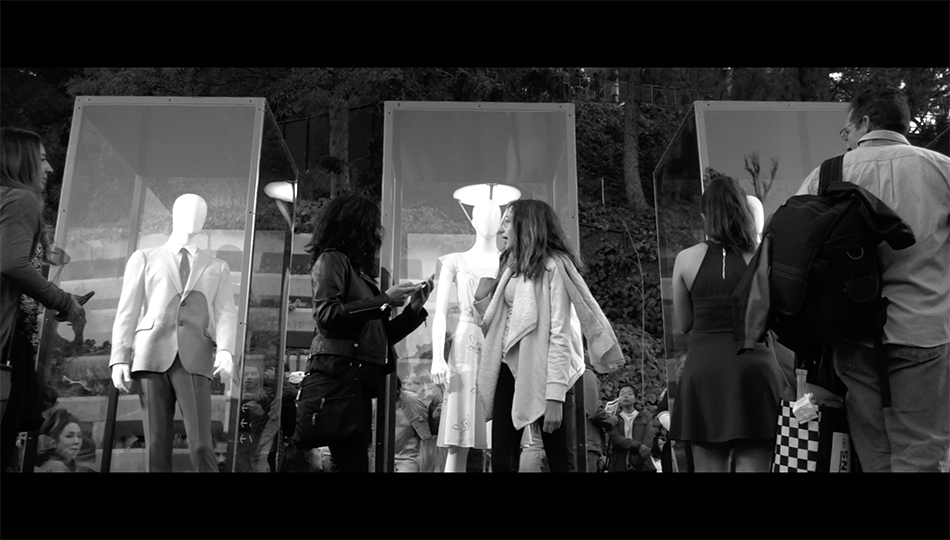